Winter 1968 and showbiz legend Judy Garland arrives in Swinging London to perform a five-week sold-out run at The Talk of the Town. It is 30 years since she shot to global stardom in The Wizard of Oz, but if her voice has weakened, its dramatic intensity has only grown. As she prepares for the show, battles with management, charms musicians and reminisces with friends and adoring fans, her wit and warmth shine through. Even her dreams of love seem undimmed as she embarks on a whirlwind romance with Mickey Deans, her soon-to-be fifth husband. Featuring some of her best-known songs, the film celebrates the voice, the capacity for love, and the sheer pizzazz of “the world’s greatest entertainer.”

When there is an assassination attempt on U.S. President Allan Trumbull (Morgan Freeman), his trusted confidant, Secret Service Agent Mike Banning (Gerard Butler), is wrongfully accused and taken into custody. After escaping from capture, he becomes a man on the run and must evade his own agency and outsmart the FBI in order to find the real threat to the President. Desperate to uncover the truth, Banning turns to unlikely allies to help clear his name, keep his family from harm and save the country from imminent danger.

Working as a stripper to make ends meet, Destiny’s life changes forever when she meets self-assured Ramona (Jennifer Lopez), the club’s top money earner and matriarch. Under Ramona’s wing, Destiny (Constance Wu) soon learns how to work her way around the wealthy Wall Street regulars. When the 2008 economic collapse forces them out of work, the savvy former strip club employees band together to turn the tables on their old clients. Inspired by the viral 2016 article titled The Hustlers at Scores, this is a true story about glamour, greed and above all, friendship.

Astronaut Roy McBride (Brad Pitt) travels to the outer edges of the solar system to find his missing father and unravel a mystery that threatens the survival of our planet. His journey will uncover secrets that challenge the nature of human existence and our place in the cosmos.

When Jay and Silent Bob discover that a reboot of the Bluntman and Chronic movie is being made, they head off to ChronicCon in Hollywood to stop it. Along the way, they run into Jay’s old girlfriend Justice (Shannon Elizabeth) and Jay discovers he has a daughter he never knew he had – one who forces Jay and Silent Bob at knife-point to take her and her 3 friends with them to Hollywood so they can be extras in the new movie. Filled to the brim with cameo appearances from a myriad of past characters from the View Askewniverse, as well as some new, but very familiar, faces.

Quentin Tarantino’s Once Upon a Time…in Hollywood visits 1969 Los Angeles, where everything is changing, as TV star Rick Dalton (Leonardo DiCaprio) and his long time stunt double Cliff Booth (Brad Pitt) make their way around an industry they hardly recognize anymore. The ninth film from the writer-director features a large ensemble cast and multiple storylines in a tribute to the final moments of Hollywood’s golden age.

An uplifting coming-of-age story about a teenager (Viveik Kaira) who learns to live life, understand his family and find his own voice through the words and music of Bruce Springsteen. This heart-warming and inspiring depiction of a British Muslim boy growing up in 1980’s Luton stars Kulvinder Ghir (Still Open All Hours), Hayley Atwell (The Avengers), Rob Brydon (The Trip), Sally Phillips (Bridget Jones’s Diary) and Dean-Charles Chapman (Game of Thrones), and is based on the memoir “Greetings from Bury Park” by celebrated British journalist Sarfraz Manzoor.

Use this form to make a request or suggestion 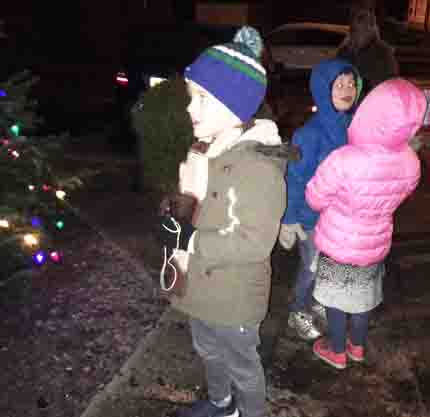 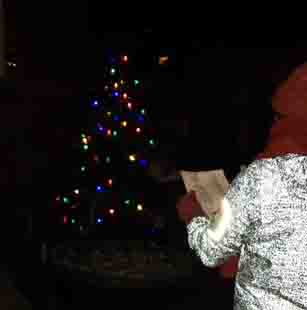 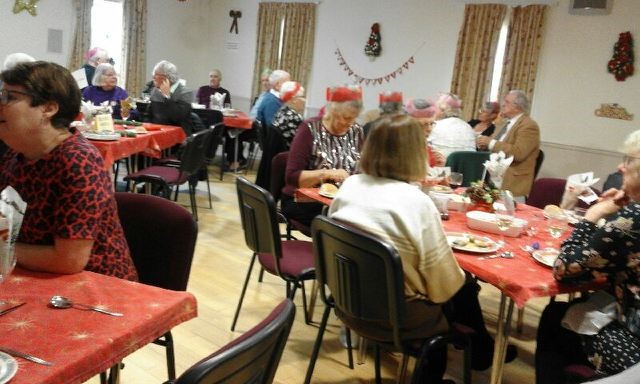 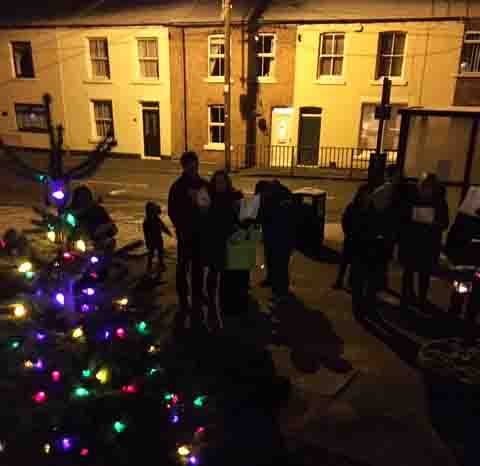 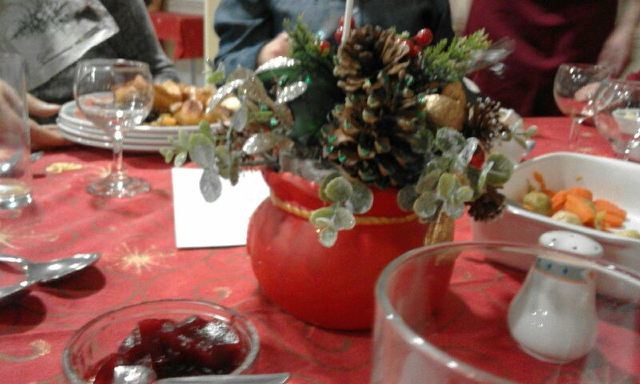