The hall has re-opened.

You can find the regular programme of events here.

Woodland Work: if you want to join in with some woodland work, come along to the hall at 1.00pm on Fridays. All Welcome.

Five hundred years ago, Waterhouses was a wild and uninhabited place. It was sufficiently out of the way to become a haunt for recusant Catholic priests who, during the reign of Elizabeth I, were discovered, imprisoned and then executed in Durham. Since then, things have been somewhat more peaceful! The Black Horse Inn, a coaching stop, was built in 1820. When coal was discovered here in the 1850s, the modern village took shape, bringing a railway line and, by 1880, approximately a thousand people.

A long period as a pit village came to an end in the 1960s, when both the mines and the railway closed. The railway line is now a footpath which leads directly to Durham. Stretched along the Deerness Valley, Waterhouses is bordered by extensive ancient woodland and conifer plantations containing miles of footpaths. With two playgrounds and a football club, the village is well served for sporting activities. The village hall also offers a wide range of activities every week, ranging from playgroups for children, Cubs, film-nights, quizzes and much more. The hall also contains a bar and is available for hire.

Thanks to TSOHOST for their charity web hosting 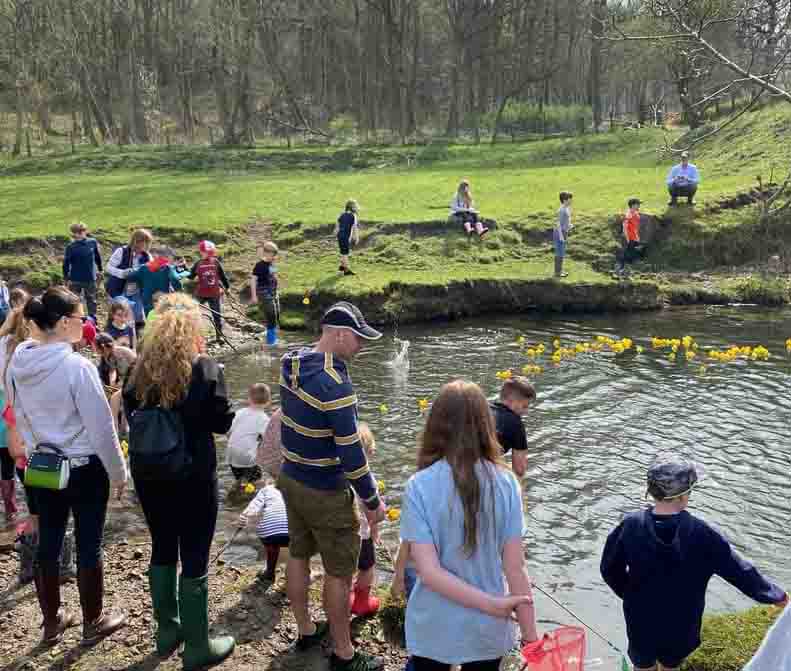 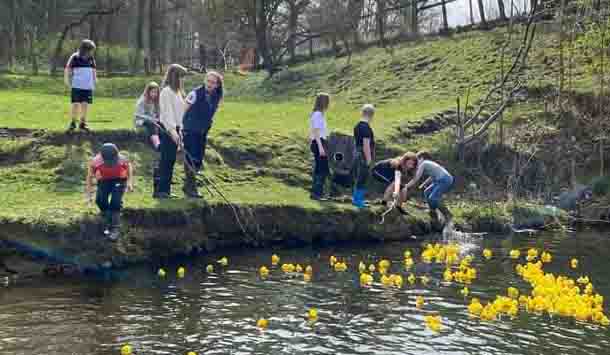 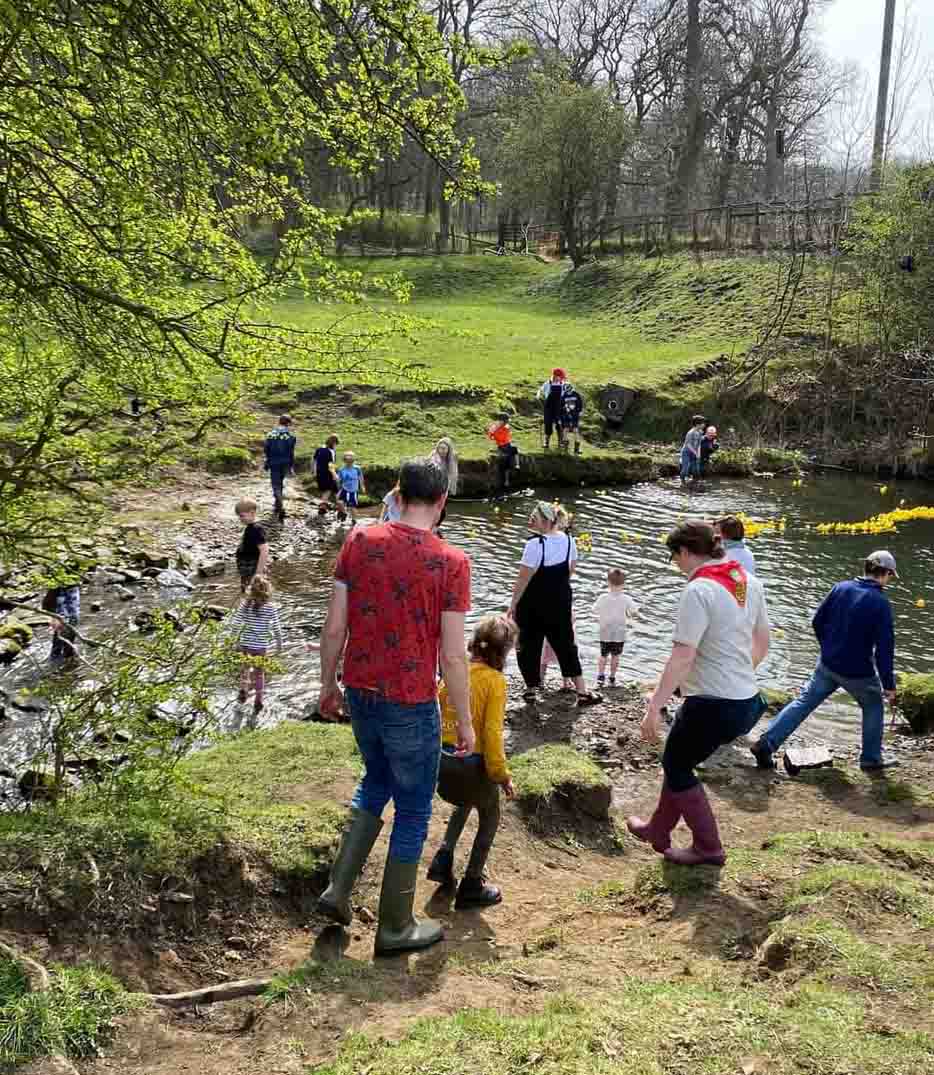 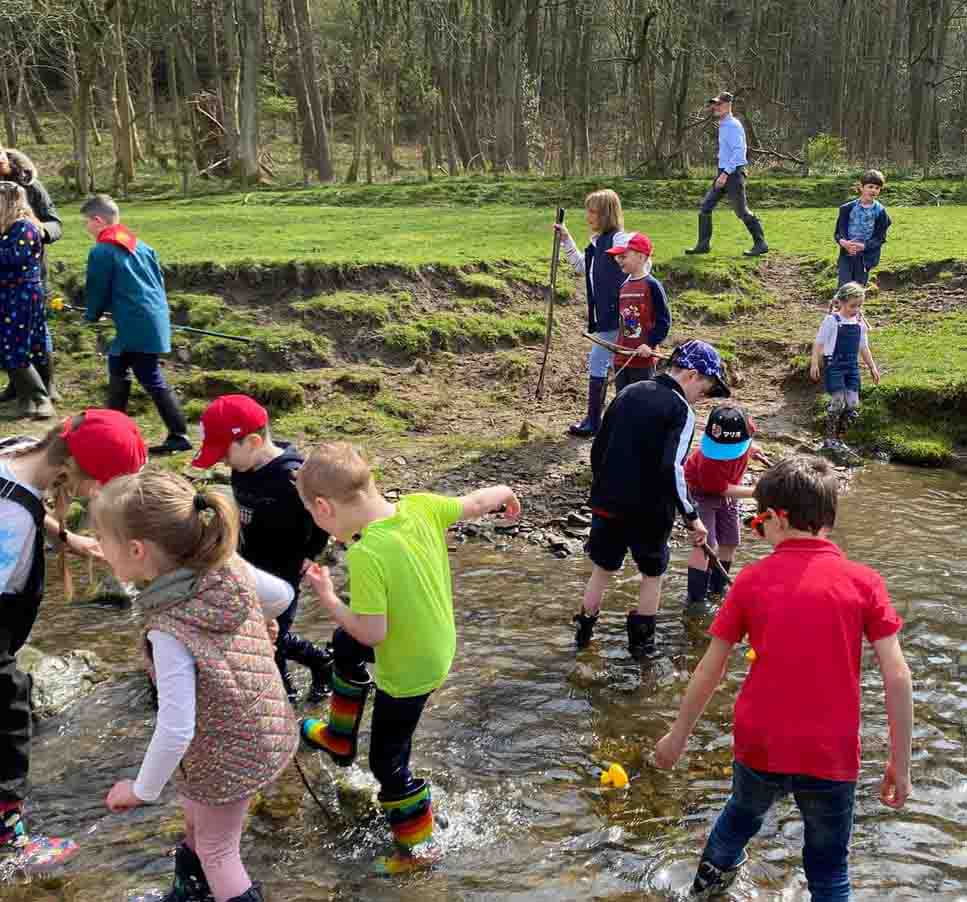 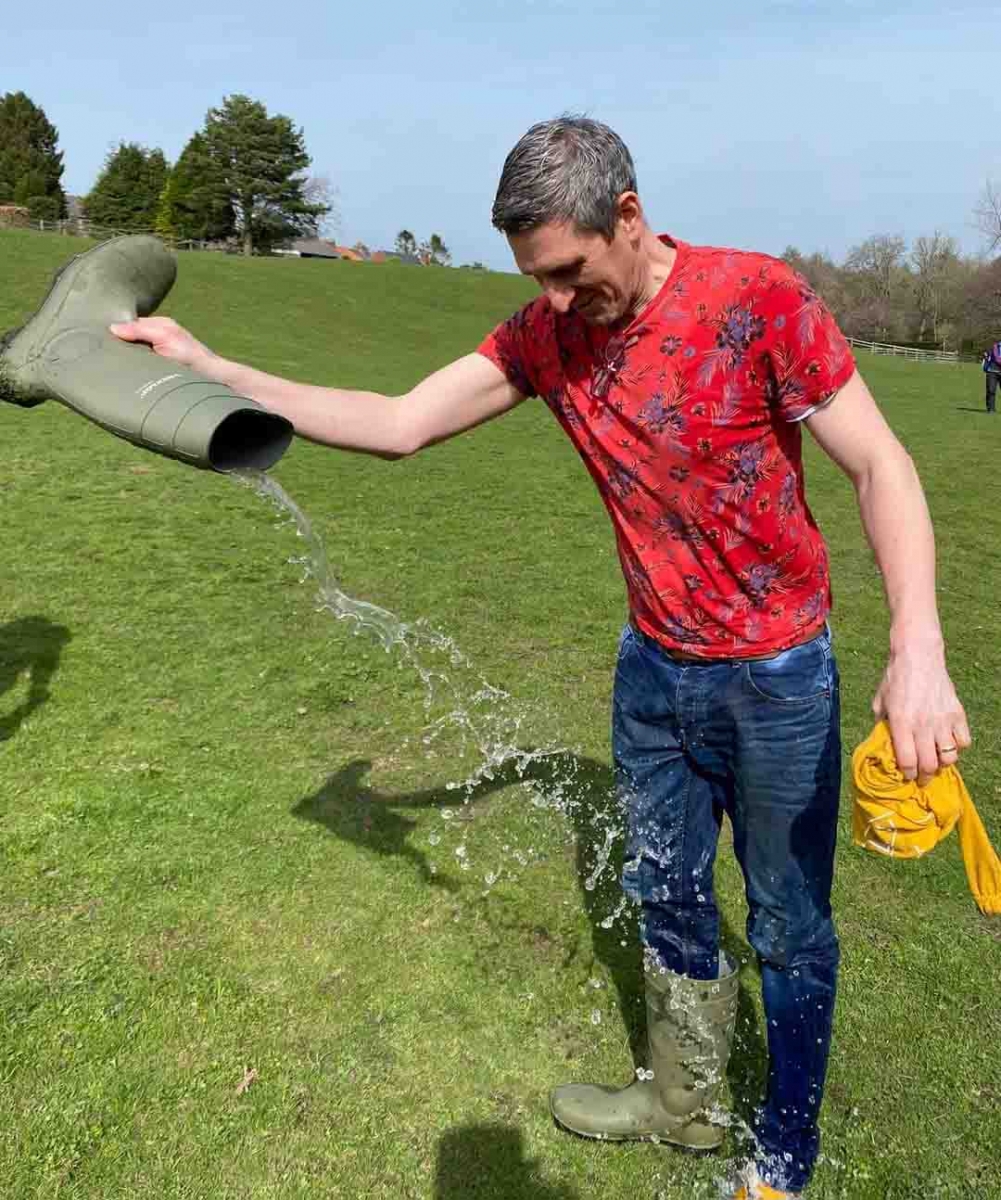 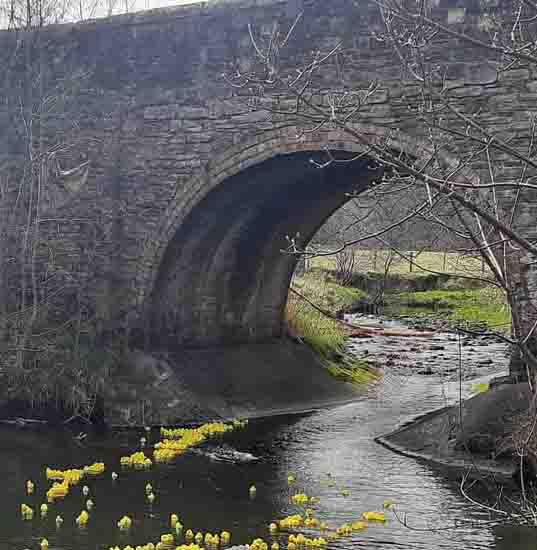 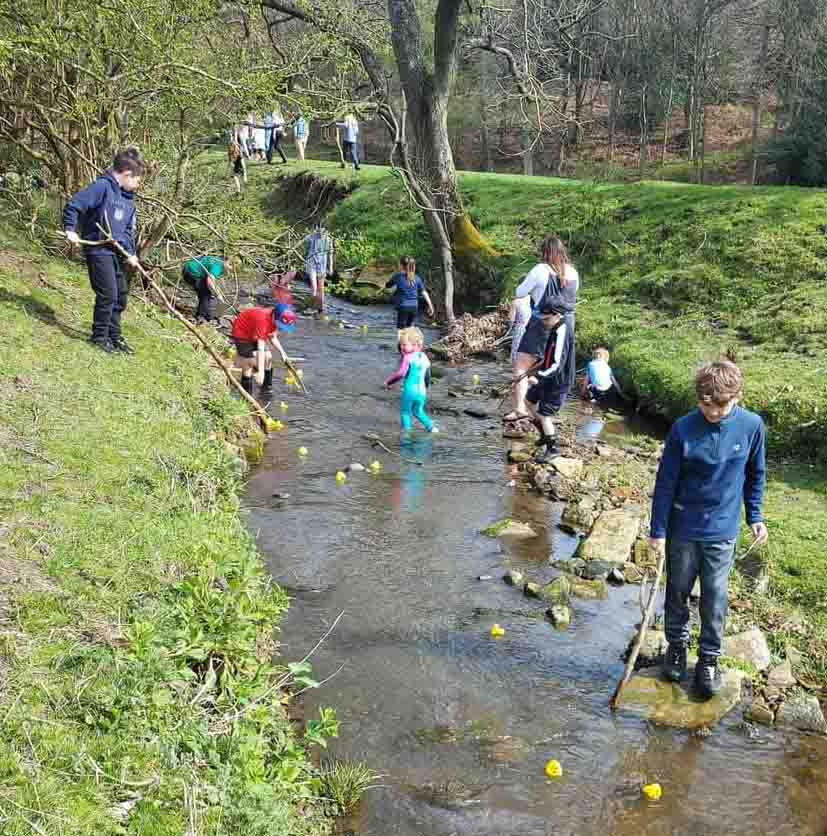 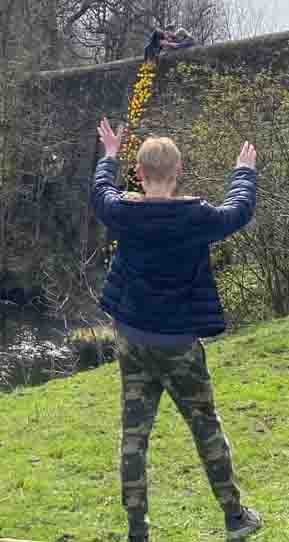 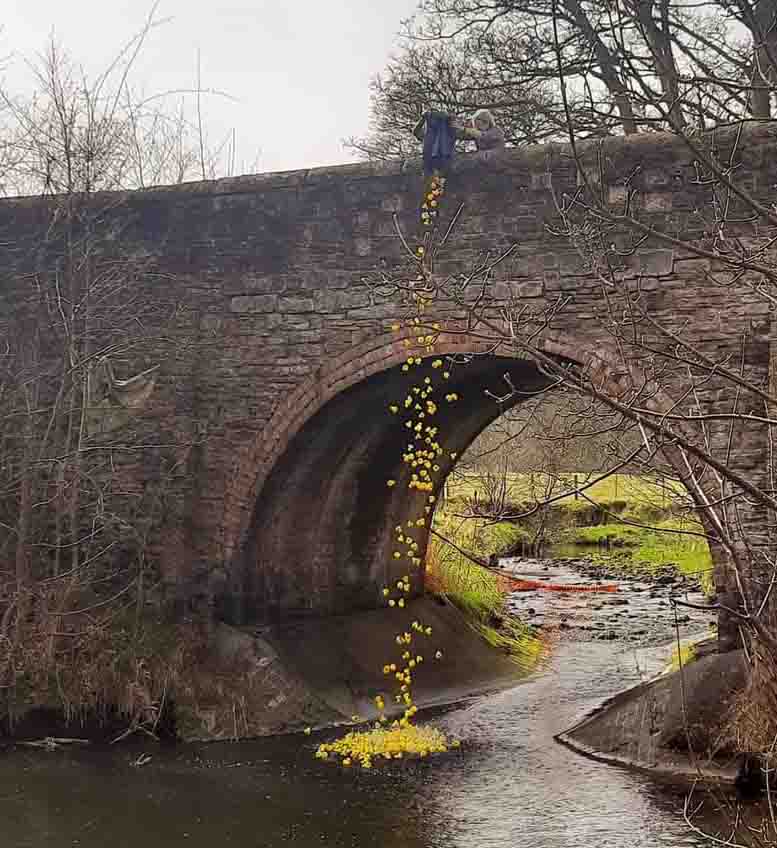 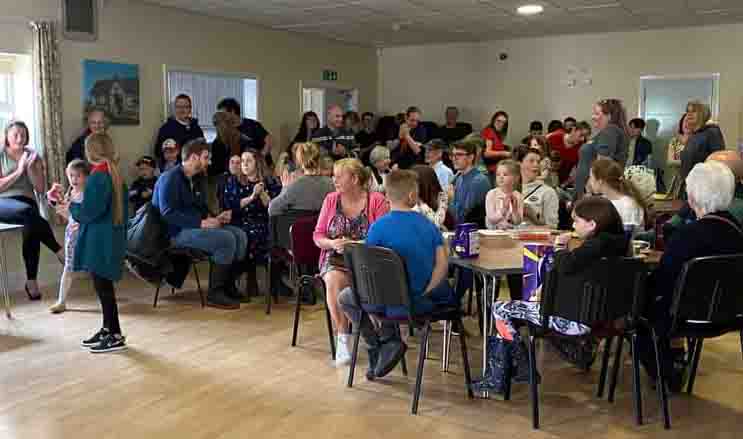 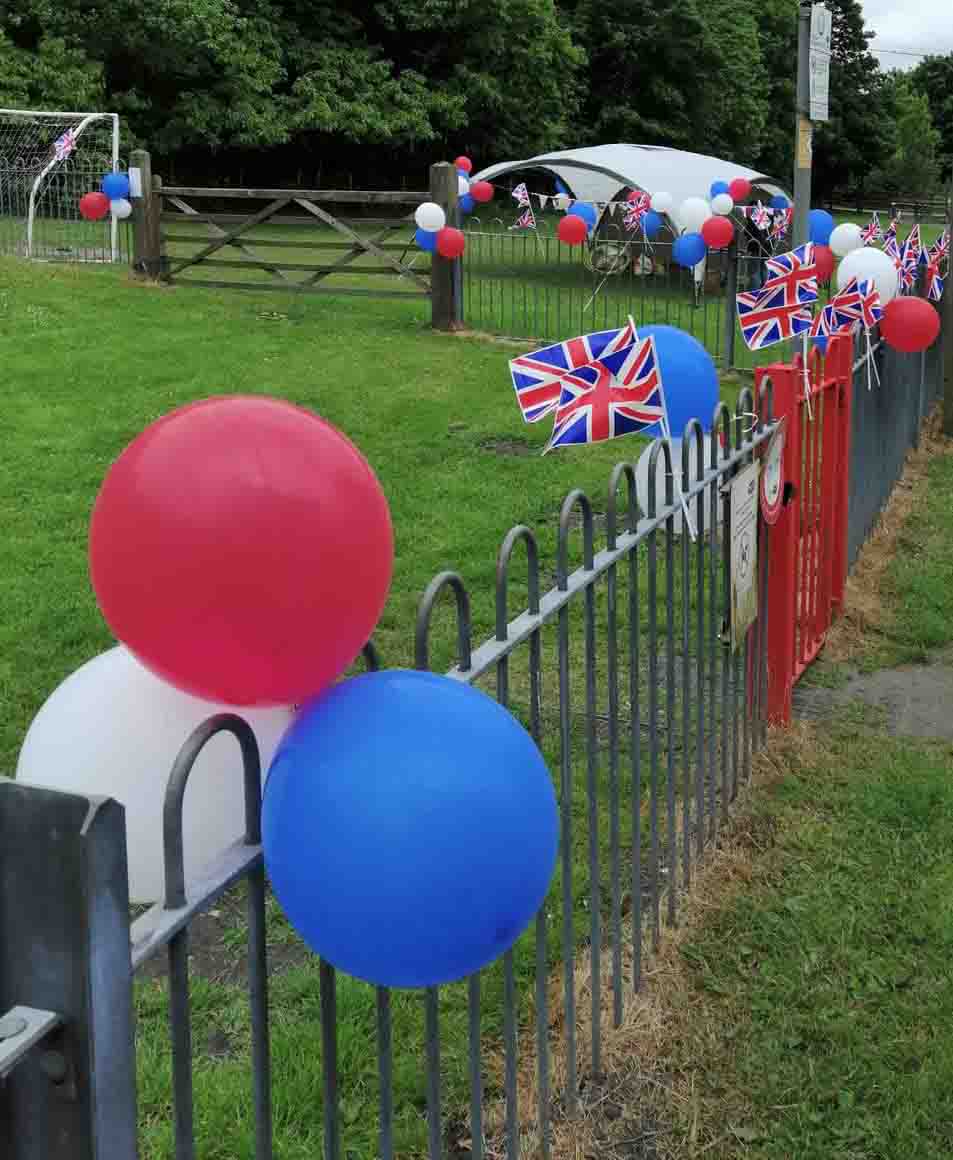 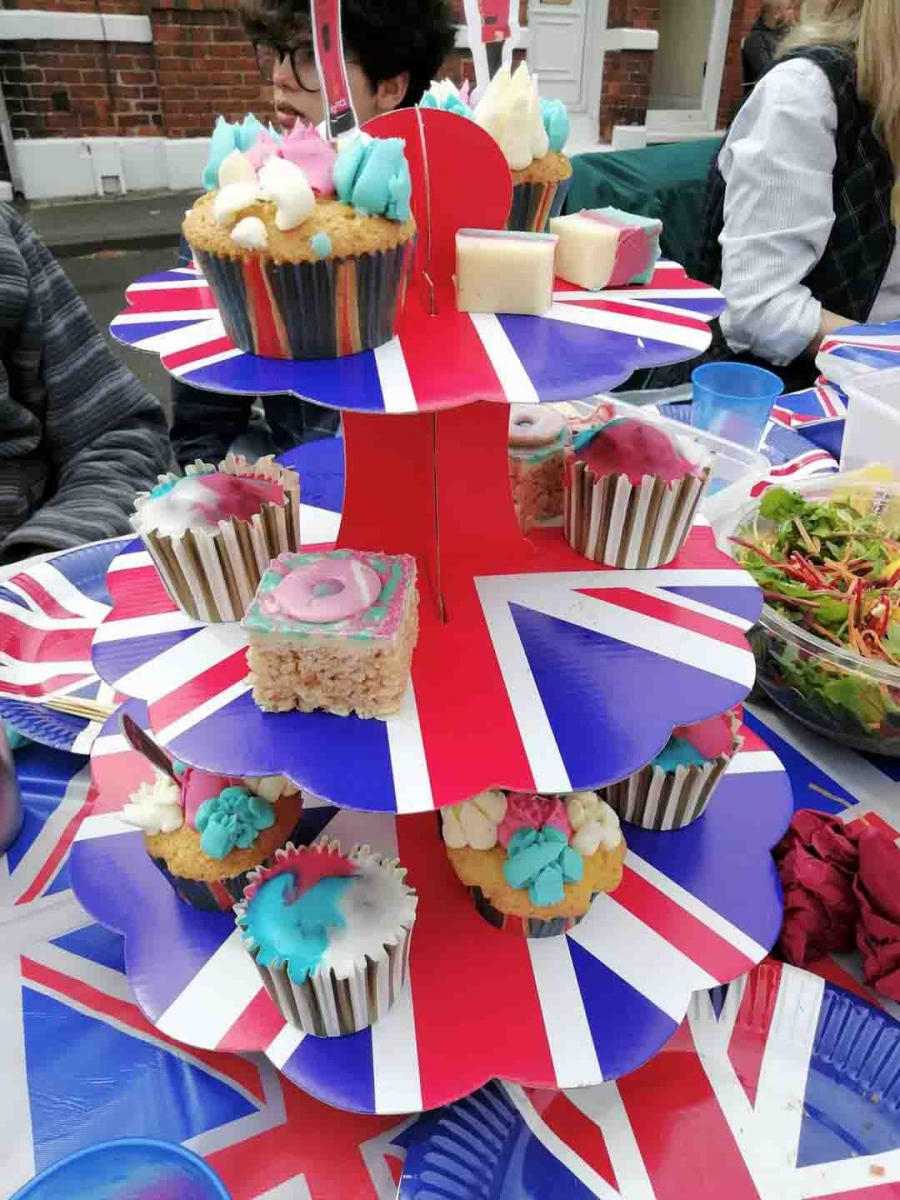 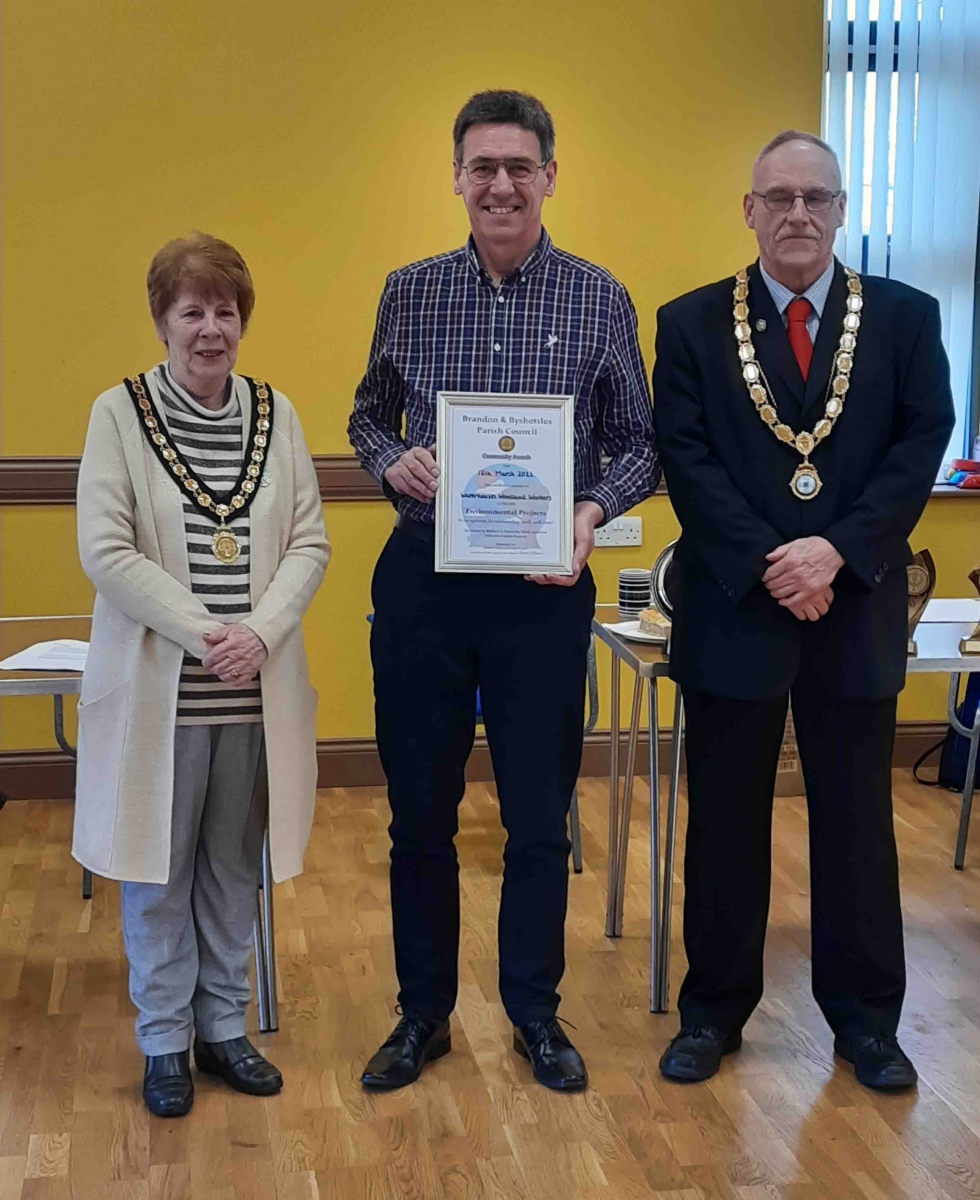 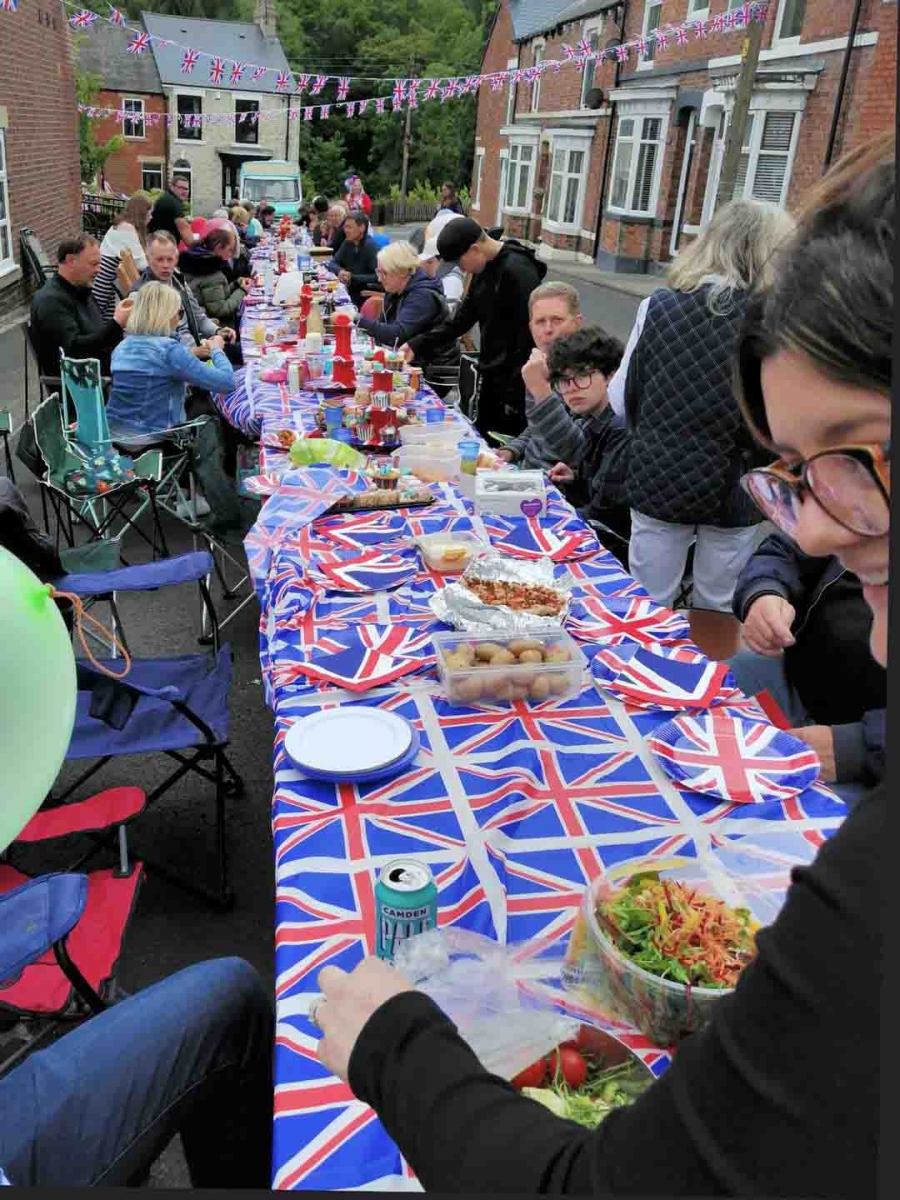 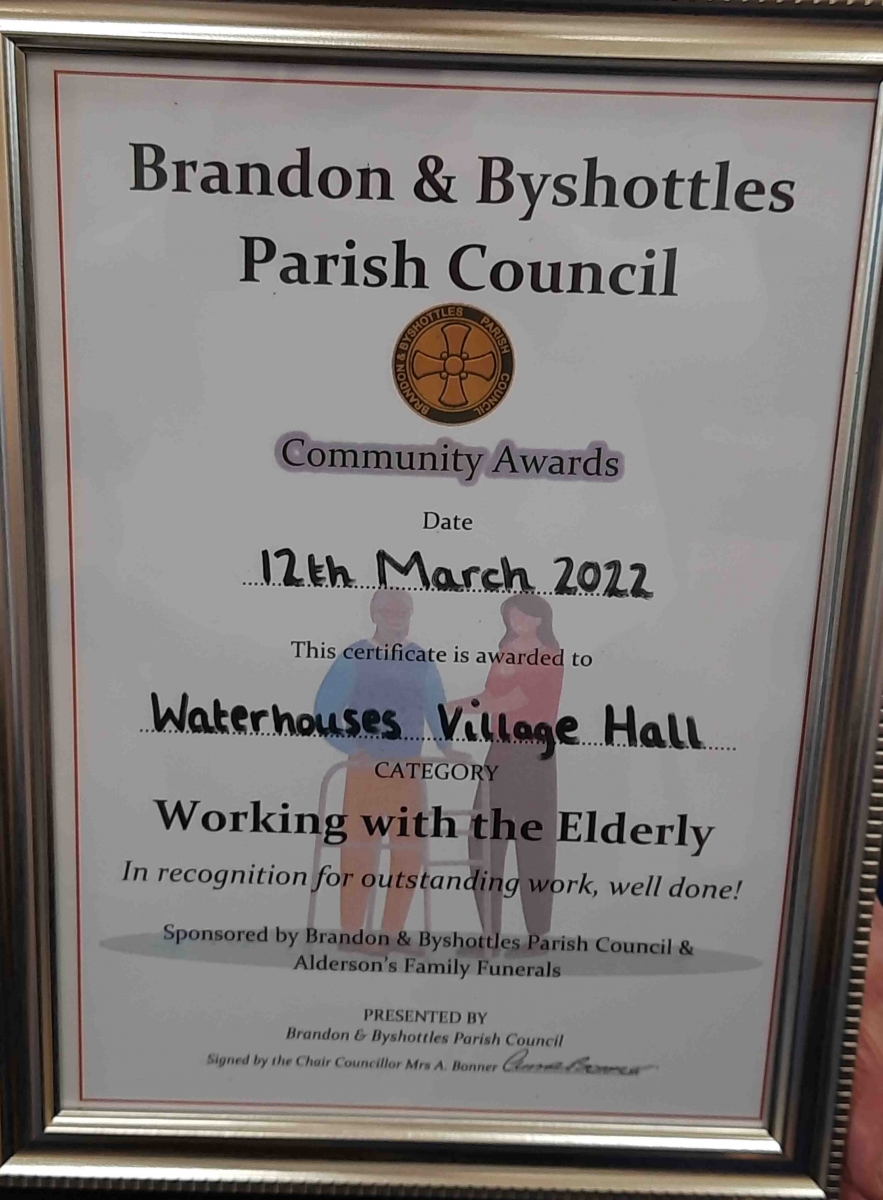 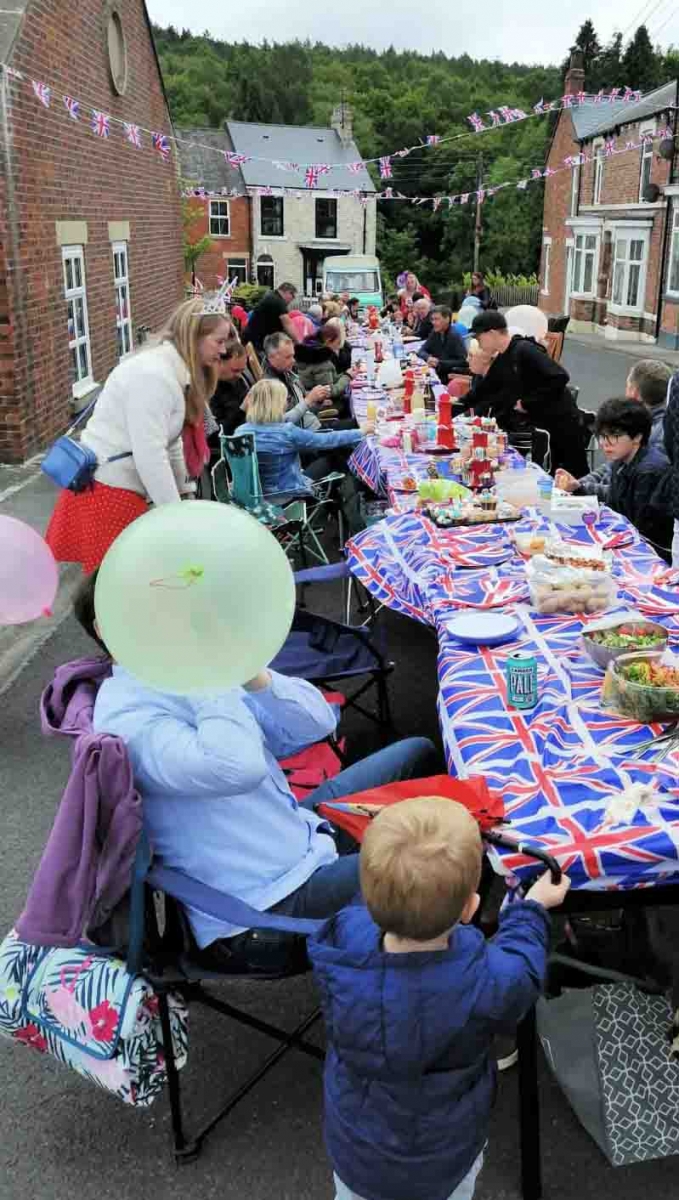 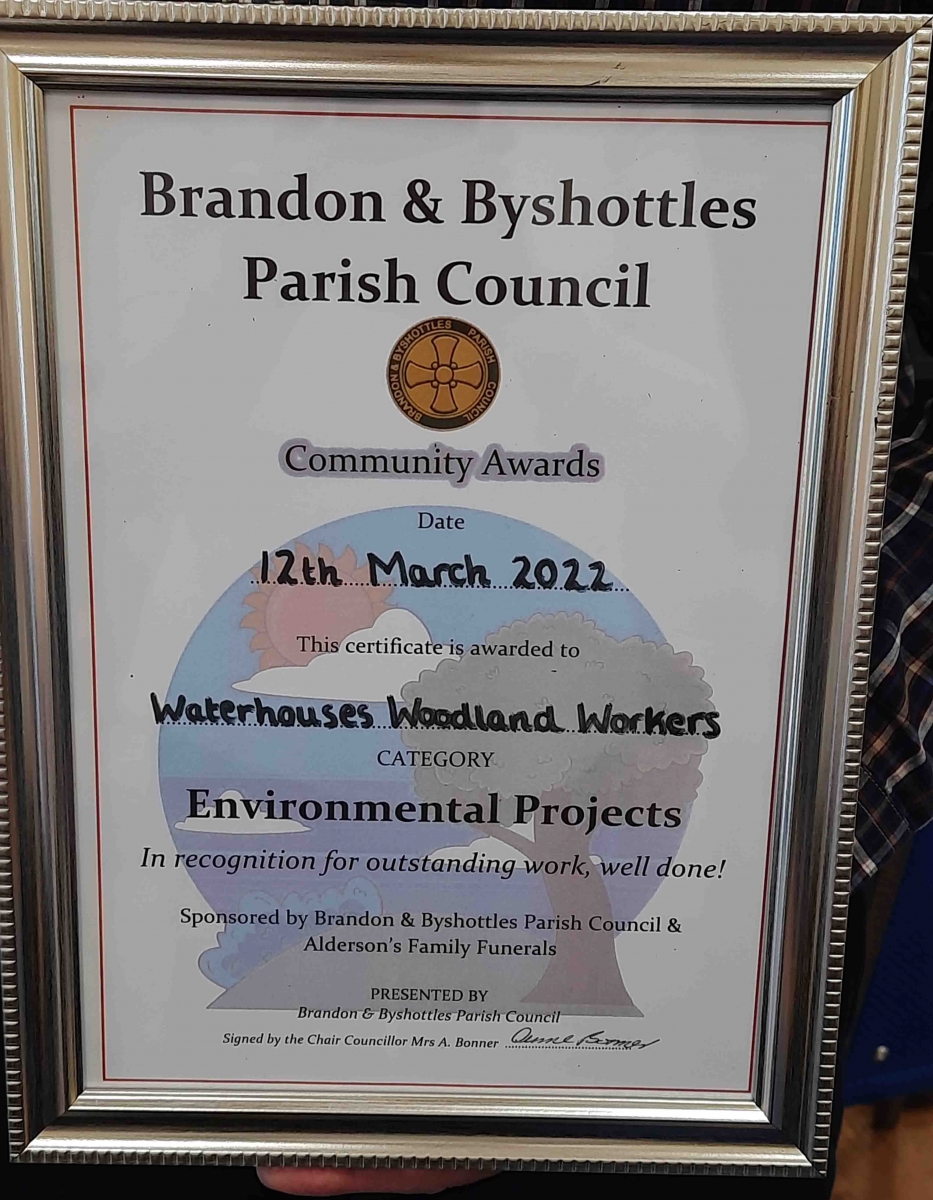